THE OWL AND THE OAK 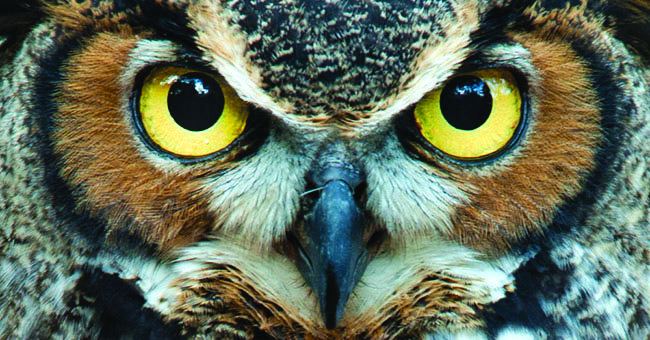 This raptor, together with theCivetta, represents clairvoyance. Often associated with magicians and fortune tellers, it symbolizes understanding, the light after the solution of a problem. Being nocturnal animals, they evoke darkness as a synonym of darkness and death but, while the Owl, with its sharp gaze penetrates the darkness, personifying light as an exit from darkness indicating revelation, the Owl has a negative meaning, as a bird of the ill omen, herald of death. In fact we find a confirmation of the positive meaning of this nocturnal animal in ancient mythology.

According to a Spanish legend, the Owl became a bird with nocturnal habits after having witnessed the crucifixion of Jesus. Since then, in fact, the bird of prey continues to remember that event, repeating in its typical verse the word cruz, or "cross". According to the fairytale tradition, however, the Owl is almost always represented as a wise and erudite animal, which does its utmost to spread its wisdom to all other animals.

It is the only nocturnal bird of prey that aggregates in dormitories in winter, selecting perches on trees, often even in urban areas. In fact, from December to February, long-eared owls spend their days on the same tree from which they then fly off in the evening to go hunting. The long-eared owl individuals present in a dormitory are native to the surrounding area but a part of these also comes from wintering subjects who also come from other nations. At the beginning of spring they disperse, abandoning the dormitory, to mate and nest.

Owls, in fact, spend time on the same branch throughout the winter, and often remain faithful to the same roost over the years. The likely significance of this social behavior could be one of mutual protection